Benefits of Smart Irrigation Systems in Every Season 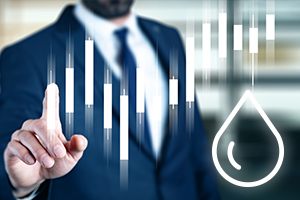 There’s a variety of factors that go into brand equity from social to economic to environmental responsibility. Here’s everything you should know about building brand equity. What is Water Budget | Formula for Calculation | MAWA

The water budget approach allows professionals to design a sustainable landscape based on a proper amount of water. Included is the formula to calculate the maximum allowable water allowance. 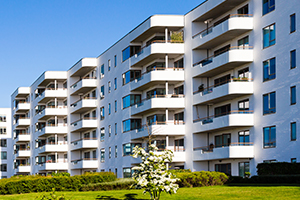 Net Operating Income and 5 Ways to Increase It

Net Operating Income (NOI) is a way to understand the value of a real estate investment, there are many ways that implementing smart water management solutions can increase the NOI of any property. How Smart Irrigation Reduces Corporate Risks & Liabilities Maintaining landscapes is not only about keeping plants healthy, but also about addressing water issues like leaks and overwatering. Unfortunately, without the right smart irrigation controller or visibility into water flow, you’re in the dark. The potential corporate risks are plenty and could cost you more than… 10 Things That Need To Be On Your Landscape Maintenance Plan

You don’t know what you don’t know. That’s why we’ve put together an actionable list of topics for your landscape management and maintenance plan. Read on. Is Hiring A Professional Landscaping Service Worth It?

Managing your landscape can quickly turn into what feels like a full-time job. Should you make it someone else’s job? Here’s how to decide.

Resilience is the New Sustainability

Sustainability has become a buzzword. It’s currently used in political platforms, business slogans, product commercials, and more. When it comes to the environment, the focus on sustainably utilizing our current resources in a way that avoids depleting them for further generations is crucial. How Do You Know If Your Water Is Leaking?

Minor leaks becomes major problems when they go undetected. US households lose trillions of dollars each year; imagine the scale of waste for commercial facilities! Here are some helpful practices for detecting and stopping leaks on your property. If the time has come for you to evaluate sustainability initiatives, you’ve come to the right place. Whether you’re starting from scratch or updating an existing infrastructure, there’s no one-size-fits-all sustainability plan. Smart irrigation controllers have been known to save water, with an increase in wildfires, they are also being used to save properties too. SiteOne Landscape Supply used WeatherTRAK smart irrigation in aiding the preservation of a property during the Woolsey fire. When Gov. Jerry Brown called on Californians to reduce their water use by 25 percent in response to a four-year drought, it seemed like an impossible goal. But between June 2015 and April 2016, when restrictions were in effect, residents actually reduced the amount of water they used by 24.5 percent, a reduction of 524 billion gallons. Further research revealed additional unexpected side effects to this massive water conservation experiment. California residents weren’t just saving water, they were also saving energy. Every property will experience both indoor and outdoor water leaks as plumbing naturally ages. Fixtures and fittings are particularly susceptible to leaking, and excessive water pressure can cause pipes to burst or leak over time. Identifying the existence of leaks using monthly water bills means that non-visible leaks will go undiscovered for long periods of time.

Smart Water Management Takes Smart Buildings to the Next Level 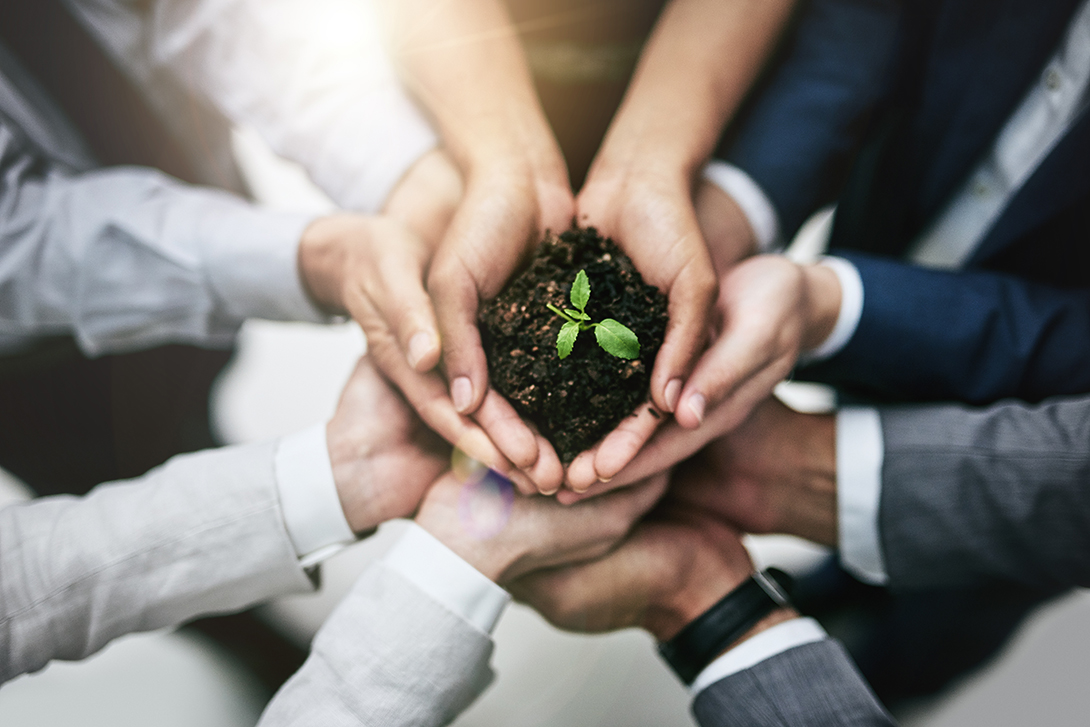 Sustainability Is About Good Business, Not Just Making Businesses Good

Sustainable investing is the future, according to Audrey Choi, chief sustainability officer for Morgan Stanley. Women and millennials are driving investor interest in sustainability, she noted, whose combined constituencies will make up three-quarters of the workforce by 2025 and are three times more likely to seek out employment with a sustainably minded company. A downtown Dallas neighborhood is getting smarter through a technology-enabled smart city pilot project. Rolled out in Dallas’ West End, the pilot includes intelligent LED street lighting, kiosks with digital maps of the area, public Wi-Fi, and smart irrigation systems.